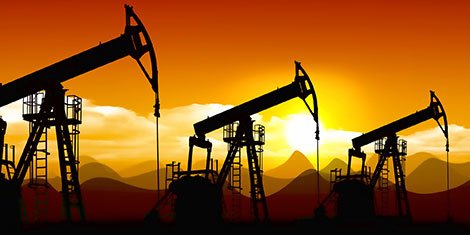 That’s an even bigger slump than the 18% drop in oil pries during the period. You can expect oil company CEOs to point to refinery repairs, and hurricane shutdowns in explanation. But it’s likely that the results will show slumping refinery profits, and a slowdown in petrochemical demand due to the U.S.-China trade war and the slide in the global economy.

A bulk of the questions likely to be asked by Wall Street will be about capital spending plans at these oil companies. In the face of a slowdown in petrochemical demand is the projected $40 billion in spending on additional petrochemical capacity in the Gulf of Mexico a good use of cash flow? What about exploration budgets and acquisitions in the Permian Basin and other oil shale geologies? ExxonMobil and Chevron each plan to more than triple production in the Permian Basin to 1 million barrels a day by the early 2020s. BP just spent $10.5 billion to acquire oil shale assets from the BHP Group. Dividend cuts aren’t on the horizon, but investors are wondering if putting more cash flow into dividends would be a better use of cash than capital spending.

Right now the oil stocks are actually expected to miss even low consensus estimates. For example, the whisper number, the unofficial earnings views circulated among analysts, projects ExxonMobil earnings of 61 cents a share for the quarter. The official analyst consensus is at 64 cents. The difference for Chevron is even wider with the whisper number at $1.37 a share and the official consensus at $1.51. That’s likely a reflection of ExxonMobil doing more than Chevron to lower earnings expectations for the quarter ahead of the November 1 report date.