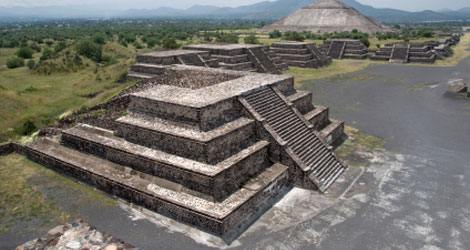 Serving Guadalajara, Mexico’s second largest urban area and a popular destination for U.S. retirees (11 million passengers a year vs 21 million for Cancun), plus tourist destinations Los Cabos and Puerto Vallarta, closely links Groupo Aeroportuario to the U.S. tourist market with about 90% of the company’s international passengers arriving or departing in flights connected to the United States. (The parallel Jamaican figure is 66%.) Domestic passenger growth for the company grew by an average annual are of 6% from 2009-2018. The future of that growth rate will depend on the health of the Mexican economy. The referendum sponsored by  President Andrés Manuel López Obrado that led to the cancellation of construction at Mexico City’s international airport removed one big source of potential growth, but I think that cancellation has been reflected in the share price. Rentals from commercial space in Grupo Aeroportuario del Pacifico’s airports look to be holding up well with a 97% occupancy rate. (Such nonaeronautical revenue accounts for 25% of company revenue.)

I’m not looking for a big capital gain here–this is a dividend play and an effort to achieve a little more diversification in the portfolio. But an appreciation to $106 from the $101.19 close on June 7 seems possible with some modest recovery in the Mexican peso from its drop to 19.62 to the dollar on Friday from from 18.80 to the dollar back in April.