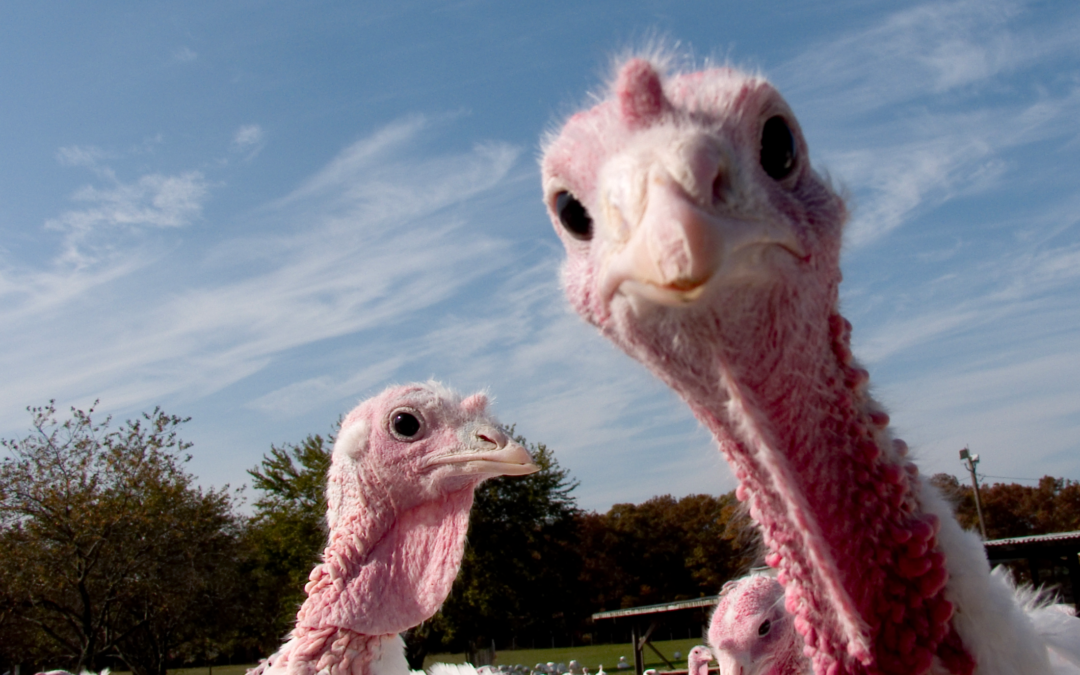 The names of individual creditors were redacted, but the Washington Post reports that FTX had received capital from a number of major investment companies including venture capital firm Sequoia Capital, BlackRock, Tiger Global, and the Ontario Teachers’ Pension Plan.

The market worry, of course, is contagion. What other cryptocurrency exchanges might be facing liquidity crises like that at FTX? And which creditors, if any might themselves in trouble because they invested in FTX.

Right now, I’d say that the risk of a wider market contagion is low, but that’s never stopped markets from worrying. And clearly, some other crypto companies and hedge funds are at risk. Kevin Zhou, co-founder of hedge fund Galois Capital, told the Financial Times that roughly half of its capital was stuck on FTX. Travis Kling, who managed money for Point72 Asset Management before starting a crypto fund, said a large majority of his firm’s assets are on the bankrupt platform, according to Bloomberg. Wintermute, one of the largest market makers, said it has $55 million on FTX, Bloomberg reports.

And then there’s Black Friday. It’s called that, remember, because it has traditionally been the day when the retail sector goes from red for the year to black. Only this year, that might not happen. High inflation is forcing consumers to pay more for essentials, leaving stores with large inventories of other goods. And consumers are in a mood for bargain hunting, which will hurt retail margins. Short sellers have placed their bets with shares out on loan for short positions for the stocks in the S&P 500 Consumer Discretionary Index, up to 3.7% of shares outstanding on average from 2.7% at the beginning of the year, according to data from S&P Global Market Intelligence. The S&P 500 Retailing Index has lost more than 30% in 2022. Both longs and shorts will be waiting to see the initial numbers on Black Friday and Black Friday Weekend sales (and Cyber Monday.) A disappointing showing won’t help retail stocks.

And then there’s news that one of the largest railroad unions narrowly voted to reject a contract deal brokered by the White House. The union representing roughly 28,000 rail conductors, SMART Transportation Division, voted the deal down by 50.9%. The Brotherhood of Locomotive Engineers and Trainmen, which represents engineers, announced on Monday that 53.5% of members voted to ratify the deal. These two unions represent 57,000 workers. Already seven of 12 unions have voted to approve their contracts. But in recent weeks, three of the smaller unions, including the Brotherhood of Maintenance of Way Employees and the Brotherhood of Railroad Signalmen, have also rejected their contracts and are back in negotiations. A national rail strike, which could happen as early as December 5, could threaten the nation’s coal shipments and shut down passenger rail. The U.S. economy could lose $2 billion a day if railroad workers strike, according to the Association of American Railroads. The main sticking points for rank-and-file members, the Washington Post reports, have been points-based attendance policies that penalize workers for taking time off when they are sick, and contribute to grueling, unpredictable schedules.

Last, maybe, China saw its first Covid-related death in almost six months on Saturday and another two were reported on Sunday. Worsening outbreaks across the nation are stoking concerns that authorities may again resort to harsh restrictions. Shutdowns of major cities and manufacturing zones could throw supply chains into chaos. Again. (The timing shouldn’t have an effect on holiday inventory, since that is largely already in stores and warehouses.)

Enough to take your mind off of soaring turkey prices? Perhaps. (A survey from America’s Farm Bureau Federation found that the average price of a 16-pound turkey has jumped from $23.88 last year to $28.96, a leap of over 20%. (I’d love to know what kind of turkey you get for $1.81 a pound, but never mind.))