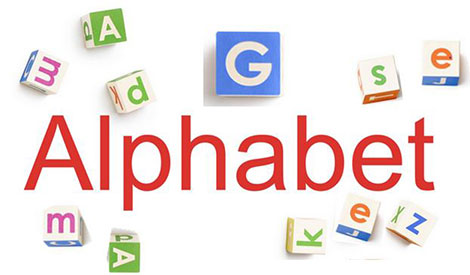 Just the bare facts. And on the bare facts of earnings from Alphabet, Amazon, Microsoft, and Intel it’s hard to see the market doing anything but climbing tomorrow.

Amazon (AMZN) beats by 53 cents a share on earnings. Revenue climbed 33.&% year over year to $43.74 billion vs the $42.26 billion Wall Street projection. (Excluding net sales from the recent acquisition of Whole Foods and the $124 million gain from foreign exchange rates, net sales rose 29% from the third quarter of 2016.) Operaing income fell 40% to $347 million. For the fourth quarter Amazon issued in-line guidance. Shares of Amazon were up 8.33% in after-hours trading.

Microsoft (MSFT) beat by 12 cents a share on earnings. Revenue increased by 11.7% year over year to $24.5 billion vs the $23.57 billion projection. Revenue from the company’s Intelligent Cloud business grew by 14% to $6.9 billion. Revenue in the Productivity and Business Processes unit was up 28%. Search advertising revenue increased by 15%, excluding traffic acquisition costs. Shares of Microsoft were up 2.5% in after-hours trading.